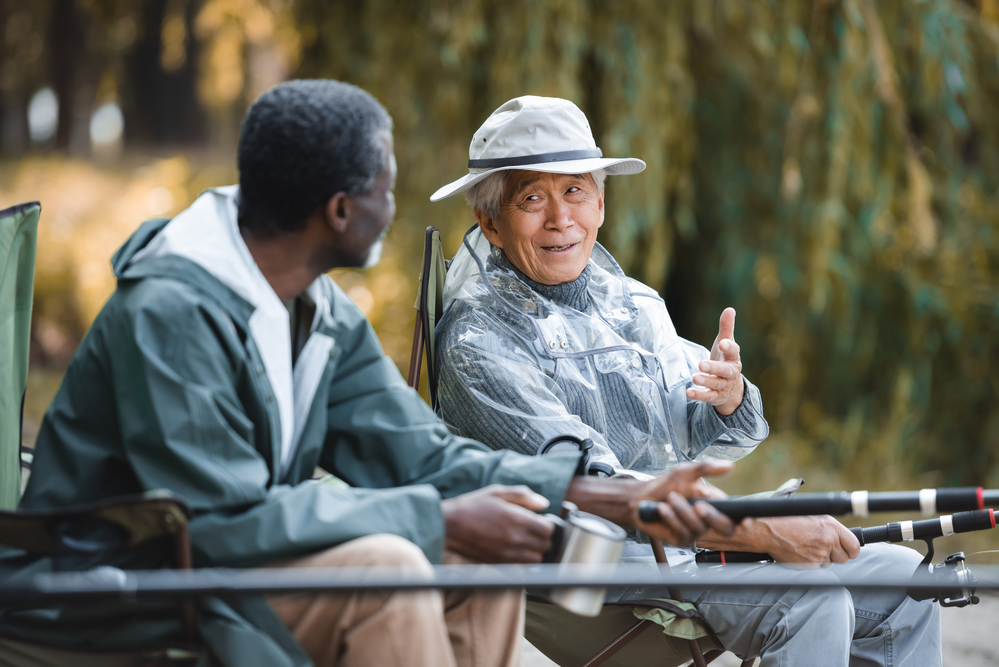 Everything You Need To Know About Fishing Licenses

In the United States, more than 50 million people were involved in recreational fishing in 2019, leading to what the company specializing in market and consumer data Statista.com calls the “highest fishing participation rate in over a decade.”

Maybe you have also considered fishing, and all you have in mind is the classic image of a person with little more than a rod, a reel, and their wits. However, this misses one important component—the fishing license.

Even though issues related to fishing licenses may be straightforward for those who have been fishing for some time, all the questions above are legitimate for beginners. We took some time to gather information about these issues. So, before you pack your bags, rod, reel, and wits, take a few minutes to read this article to the end.

The History of Fishing Licenses 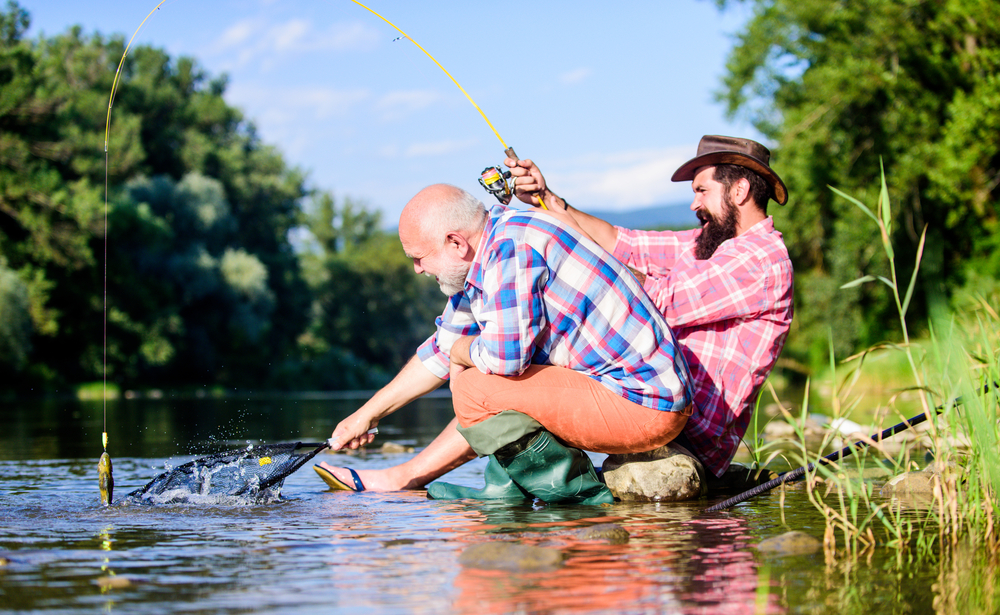 Writing for the I FISH NY Newsletter, Dr. James MacDonald reports that “As early as the 1760s, court records record the attempts of colonial administrators to protect the dwindling alewife harvest by setting catch limits and gear limits during spawning periods.”

The fishing regulations as we know them today can be traced to 1865. At this time, state-licensed fisheries designed for commercial fishing existed as a part of the strategies employed by the Great Lakes management authorities.

The mid-19th century fishing licenses were vastly different from those of today. According to the State of Michigan’s website Michigan.gov, “Those early license requirements and fishing regulations were in place mainly to ensure that fees, taxes, and revenues generated from commercial fishing remained in the state coffers but were not established with the intention of protecting the resource.”

By 1899 Oregon mandated that licenses be required for people to fish commercially. By 1901, even recreational fishers in Oregon needed licenses.

By 1919, other states like Indiana and Pennsylvania began requiring that people obtain licenses before fishing. Today, every state in the US requires a fishing license for most individuals who want to go fishing.

Anglers who fish in freshwater bodies and those who fish in saltwater require different kinds of licenses. States with freshwater and saltwater fishing locations often allow you to obtain one license for both.

Some states issue fishing licenses based on your residency status. To obtain a resident fishing license, you would often need to provide some proof of residency. Because these fishing licenses are often required by tourists visiting certain states during holidays, they are usually for short periods.

Species-based fishing licenses are generally designed to protect certain types of fish and areas from overfishing.

Hanneke Van Lavieren of the United Nations University suggests that with over 40% of the world’s population depending on the productivity of the sea, “Inadequate fisheries management and widespread overuse of marine and coastal resources are eroding the traditional basis of life for millions of people.”

Writing for the infotainment website HowStuffWorks.com, Josh Clark says, “When states institute fishing regulations, they generally apply limits to the species and amount any given fisherman can catch and keep in a day.”

He adds that “these limits are included in information accompanying fishing licenses, so people who fish become educated to catch limits.”

Who Needs a Fishing License? 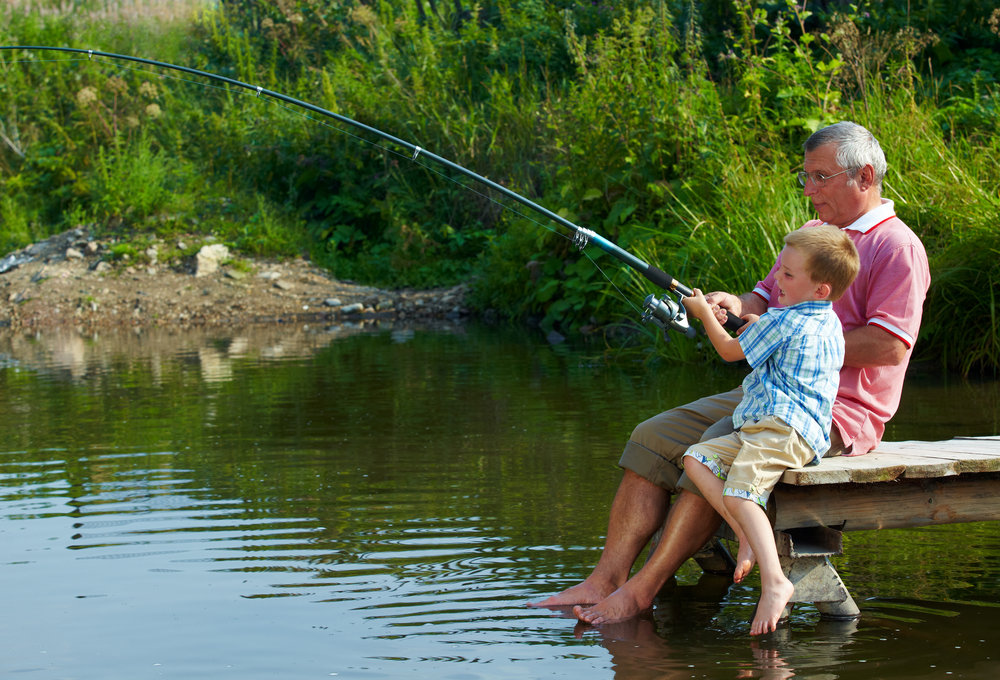 Not everyone who intends to partake in fishing needs a license. If you intend to join a team of anglers strictly as an observer, then you do not need a license. As an observer without a license, you can’t participate in fishing-related activities like catching, baiting, netting, or unhooking fish.

Many states create special license categories for groups like children under 16, senior citizens, military veterans, and people living with disabilities. Individuals in this category can get licenses at a discounted rate or even for free.

Many states also have exemption policies. For example, Florida allows its residents above 65 years to participate in recreational fishing without a fishing license. All they need is a Florida Identification card or driver’s license.

The validity of your fishing license depends on where the license was issued and what type of license it is. Licenses may have short-term, annual, or lifetime validity depending on whether or not the applicant is a member of the state where it is being issued.

Short-term fishing licenses may cover anything from a couple of days to weeks of fishing for non-residents. These short-term licenses may also come with specifications about what types of water bodies they are valid for.

Consequences of Fishing without a License 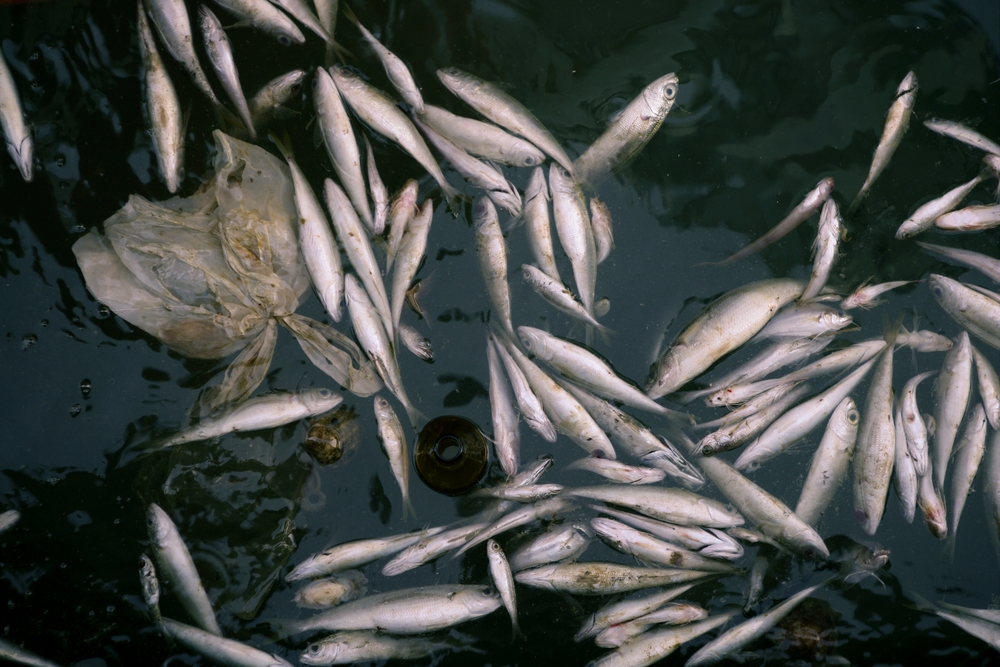 Certain states also use a points-based system to track violations and decide the severity of the punishment meted out to offenders. For example, Colorado gives 10 points to anglers who fish without a license. Offenders who earn up to 20 points within five years may have their fishing privileges revoked.

But how likely is your fishing license to be checked? The chances of being caught fishing without a license are the same as the odds for all other offenses.

For instance, in a sea of cars on the interstate, it’s easy to think that you would never be caught driving without a license, but the reality is that if you do it long enough, you will eventually be caught. Local authorities often have officials spot-checking certain water bodies to see if anglers have valid fishing licenses.

Buying a fishing license is a moral thing to do. The revenue earned from selling fishing licenses goes to the conservation of marine life across the United States. Therefore, paying for a fishing license means you are playing your part in maintaining your state’s water quality and fish habitats.

Which Agencies are Responsible for Issuing Fishing Licenses?

Each state’s parks and wildlife department is responsible for issuing fishing licenses. You can quickly get a license by either visiting the department’s office in person or applying for a license online. Many states also have mobile apps on which you can apply for a fishing license.

You could also purchase your fishing license at large retail giants like Walmart.

The cost of a fishing license differs from state to state. The national average is around $25 for annual resident fishing licenses and $60 for non-resident licenses.

The website that provides advice on fishing techniques and gear, TackleVillage.com, has collated information about fishing licenses costs and presented it in a table that includes the charges for resident and non-resident licenses in each state.

Could a Single License Work in all States?

Each state has slightly different fishing laws and diverse kinds of water bodies and marine species that necessitate these differing laws. Therefore, there is no single fishing license for all the states in the US.

In instances where two states share the same body of water, it is possible to use a license obtained in one of the states to fish in the other state. For example, obtaining a fishing license in Colorado could enable you to fish in Kansas as both states share access to the Arkansas River.