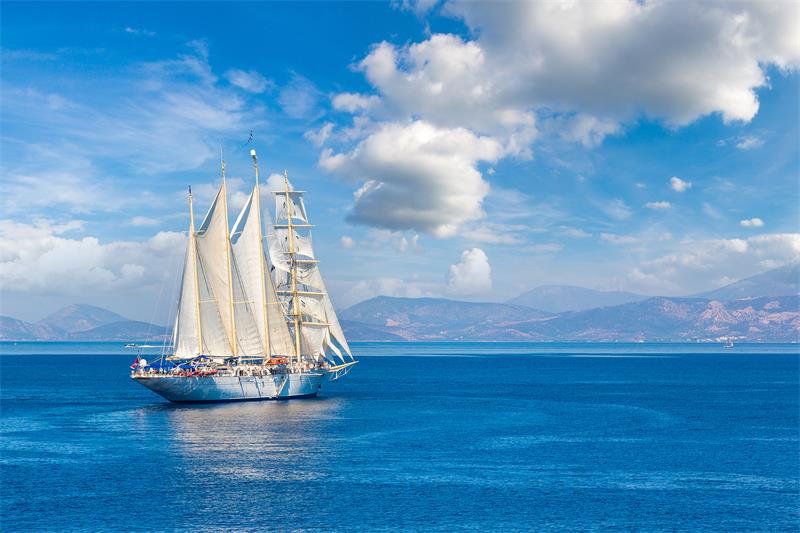 keel sailboat and steady board sailboat

Keel Boat is also known as a heavy sailing boat, generally refers to a sailing boat with ballast keel. There is a fixed and protruding iron rudder under the middle of the keel sailboat, or an underwater suspension filled with lead. The length of the boat is between 6.50~22m, and the stability is good, and it can only sail in deep water.

Keel sailboats can be divided into two categories: competition and leisure. The former requires speed, and the latter emphasizes safety and comfort. In addition to the control rigging, there are more spaces such as kitchens, toilets, and cabins. It is a long-distance cruise for leisure or a multi-purpose ship with equal emphasis on competition and cruise.
Stable plate The middle part of the sailing boat has a stabilizing plate that can move up and down. The length of the boat is less than 6m, which is light and flexible, and can sail in shallow water.
At present, the vast majority of small sailing boats are stable to board sailing boats.

The main function of the sail is to capture the wind and use the wind to propel the hull through the water. Sails are generally made of large and tough fabrics. The main sail of a large sailing ship is sometimes composed of several pieces of cloth. Depending on the shape of the sail and the principle of fluid dynamics, there are vertical sails and horizontal sails.
A jib (jib) is a sail that can be turned back and forth. It is easy to operate and can be used with both downwind and upwind. The vertical sail is less affected by the wind direction, and it is not as good as the horizontal sail in the downwind. However, the sailing ability is strong against the wind and is not suitable for ocean navigation. Therefore, it is mostly used on small boats and novice boats.

A horizontal sail (square sail) is basically a fixed sail. When it is pulled up in a downwind, the effect is better than that of a vertical sail. When it is put down in a headwind, it is driven by manpower or other power, so its effect is worse than that of a vertical sail in a headwind. Mostly used on large ships. Figure 25 shows a large sailing vessel using horizontal sails.

Horizontal sails are suitable for open seas, and vertical sails are suitable for short-term sailing. In general, spinnakers are often used for short-haul voyages, and four-corner sails are used for voyages. Because the wind in the long voyage is generally large, it is good for instant acceleration, while the tailwind is very little on the short voyage, and the speed can be increased with the jib. Large ocean-going ships usually use a mixture of these two types of sails, so that the sailboat can obtain the maximum speed in the tailwind and headwind.