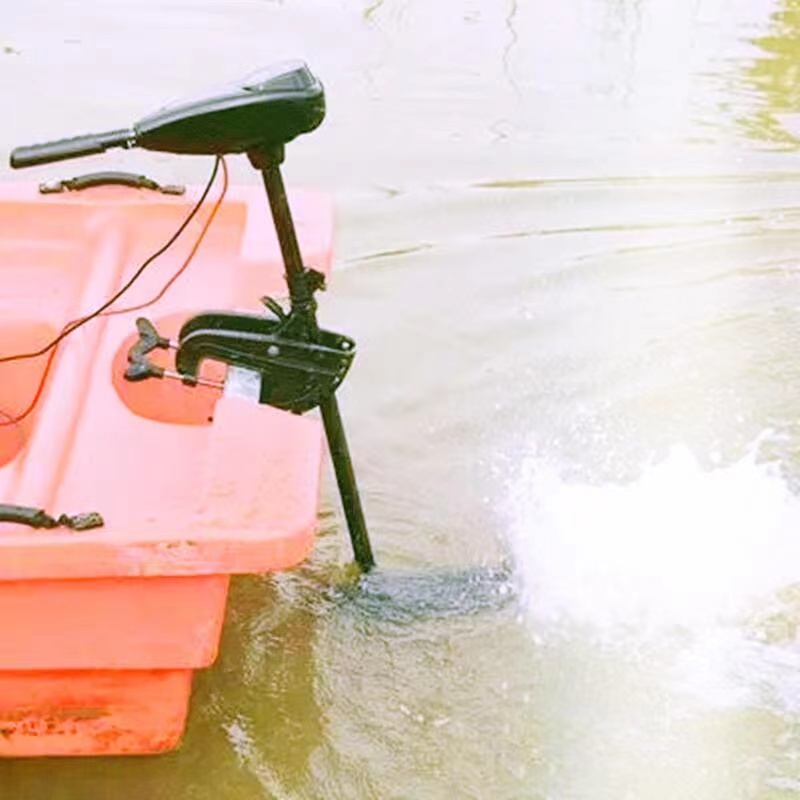 Actually since humans began to use ships, ship propulsion devices started to develop simultaneously. The earliest appeared is the pole, which is made up of long bamboo or long wooden poles. The oar is a wooden tool used to push a boat by human power, and its appearance is almost the same as or a little later than the pole. Later, due to the increase in the size of the ship, a wind-driven device appeared — the sail hung on the mast, which used the pressure of the wind on the sail surface to push the ship forward.

Since the invention of the steam engine, many people have devoted themselves to the research on the use of steam power for ships, and paddlewheel propulsion has been widely used. After the middle of the 19th century, propellers have gained a wide range of applications. In the long-term practice process, compared with other types of thruster, propeller has the advantages of simple structure, low cost, convenient use, and high efficiency, and is the most widely used propulsion at present.

This time we will take you to know about the electric machine in the marine industry — trolling motor. Trolling motor is the thrust supply device on the ship, it is the function of converting energy (engine) provides power thrust, push the ship forward, is the energy converter to convert the natural force, manpower or mechanical energy into the thrust of the ship.

As we all know, ships are composed of many parts, which can be roughly classified into three parts: hull, marine propulsion system, and marine electrical. Among them, the marine propulsion system is mainly a propulsion device: The main engine drives the thruster with the propeller as the main form through the deceleration device and the transmission shaft. In general, there are three types of Marine drive systems:

The way to connect the electric motor and the internal combustion engine to the same shaft to provide mechanical power to the propulsion: This system can improve operating efficiency while maintaining traditional propulsion methods. At low speeds or start-up, electric drive more efficient than internal combustion engine. Such a power system is also a shafting thruster.

All-electric drive propulsion system: The electric propulsion system, as its name implies is the motor provides mechanical power to the thruster and uses batteries or other power generation devices that may appear in the future to provide power to the propulsion. Due to energy storage limitations, it can only be used for low power and short-range applications, such as ferry boats.

Using a gas turbine or a diesel internal combustion engine to generate electricity, the way that electricity is delivered to the various workloads and propulsion systems onboard: This electric propulsion system has many potential advantages to be exploited. The mechanical connection between the source power and the thruster is no longer required so that the source power and accompanying equipment can have various layout possibilities throughout the ship.

Under the background of striving to achieve carbon neutrality, nine departments and 17 industries, including the Ministry of Industry and Information Technology, The National Radio and Television Administration, and the National Railway Administration, have issued a total of 808 standards, including 5 standards related to the shipping industry. China’s shipping industry is striving to achieve green, low-carbon, and high-quality development.