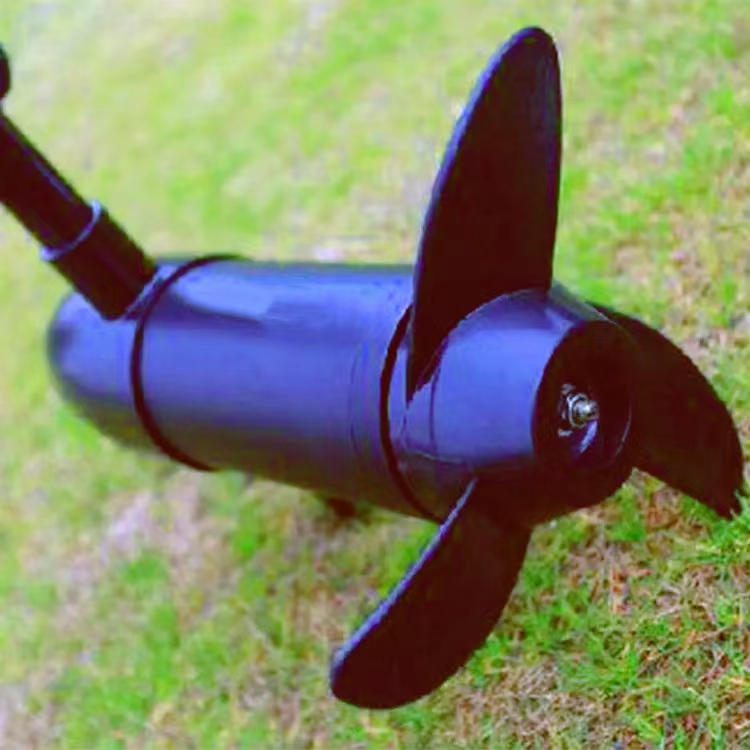 Marine propellers, in a less technical way, are equivalent to car tires. Converting the power of the engine into the driving force of the boat is also the most used propulsion device on the boat.

The history of propellers

In 1776, the British wizard James Watt invented the steam engine, which not only greatly promoted the first industrial revolution in human history but also created a precedent for mechanical power as marine power. It also laid the technical foundation for Britain to become a maritime hegemon. Since the propeller at that time had not yet been born, engineers limited to imagination invented the paddle wheel according to the principle of the propeller. It is a boat with oars installed on both sides of the boat. Because part of the wheel is exposed to the water, it is called a paddle steamer. But paddle steamers also have many shortcomings, such as extremely poor operability, low transmission efficiency, and so on when docking at the dock.

In 1836, the British “Archimedes” used a screw propeller, that is, a long piece of wood made like a screw. At the beginning of the test, the boat moved forward at a speed of 4 knots. Later, because the boat encountered an obstacle in the water, the screw was broken, and a small section of the screw remained, but the speed of the boat was increased to 13 knots. This little accident inspired engineers to turn the long screw into a short screw, and then turn the short screw into a blade shape, and the propeller was invented step by step through experiments. Of course, there are many interludes. For example, the shaft seal of the underwater propeller, underwater vibration, and other issues. With the advancement of human technology bit by bit, the propeller is widely used by shipyards around the world due to its great advantages.

Know the main parameters of the propeller

That is, the diameter of the outermost ring of the blade. In the process of propeller design, it is always desirable to use the largest possible diameter to improve the propeller’s transmission force. However, on yachts, due to the limitation of draft and installation position, the propeller that is too large cannot be protected by the hull and is easy to touch, so it is suitable.

a fixed-pitch propeller. Due to its simple structure, it is most commonly used on small and medium-sized yachts. There are three to four blades. Advantages: simple structure, durable, simple maintenance. Disadvantages: The pitch is not variable, so the efficiency is the highest only at a certain speed. Therefore, the blades of the propeller are generally large in diameter and low in rotation speed to improve efficiency. Of course, the folding propellers used in sailboats also have fixed-pitch propellers.

A propeller with adjustable pitch. It can change according to the speed and maintain a high transmission efficiency. Maximum fuel savings. But its shortcomings are also obvious, the structure is complex, the cost is expensive, and the maintenance is inconvenient. Generally used on large yachts.

two propellers with opposite directions are installed on the same shaft. Such as VOLVO, ZF’s rotating paddle. With the counter-rotating propeller, the rotating water flow generated by the front propeller is just absorbed by the rear propeller, and at the same time, part of the rotating energy is obtained, which further improves the propulsion efficiency. Disadvantages: At the same time, the structure is complex, and due to the limitation of thrust in materials, it is less used in large ships.

Of course, there are other types of propellers, but the application is relatively less common.