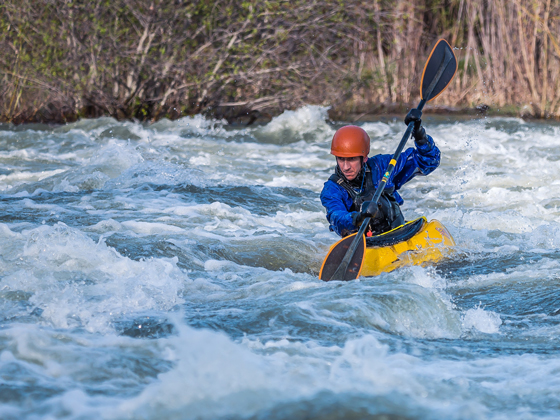 เดอะ boat as a tool for human production and transportation, has been in existence for tens of thousands of years, and the world’s oldest boat, the primitive man’s canoe, is the ancestor of modern kayaking. Kayaking includes Kayak and Canoe. The original meaning of Kayak is the canoe of the Eskimo, and the Canoe is also a canoe. Therefore, kayaks and canoes are referred to as Canoe in some areas.